The Origins of the Burger

We typically think of the burger as American food. Have a nice barbeque, throw some patties on the grill, and serve them up with an ice cold beer. It doesn’t get much more American than that. However, America can’t exactly lay claim to the hamburger because the idea originated in Europe.

Ground meat dates back to the Ancient Egyptians. Even Genghis Khan and the Mongols ate ground meat while riding upon their horses. In the 18th century, one of the largest European ports was Hamburg, Germany. Sailors would come from Germany to New York and to attract them, food stands would sell ground beef with spices and call it “Hamburg Steak”. This is thought of as the origin of the hamburger, but the real question is who decided to stick the meat patties between a bun.

It’s not exactly known who invented the first hamburger as we know it today. Some historians say it was developed in Texas by a guy that placed a Hamburg steak between two slices of bread. Others give credit to White Castle for the “Hamburger Sandwich”. The hamburger most likely started around the late 1800’s or early 1900’s. It gained popularity among the middle class and working class because it met the needs for cheaply made mass produced food that was easy to eat on the go. 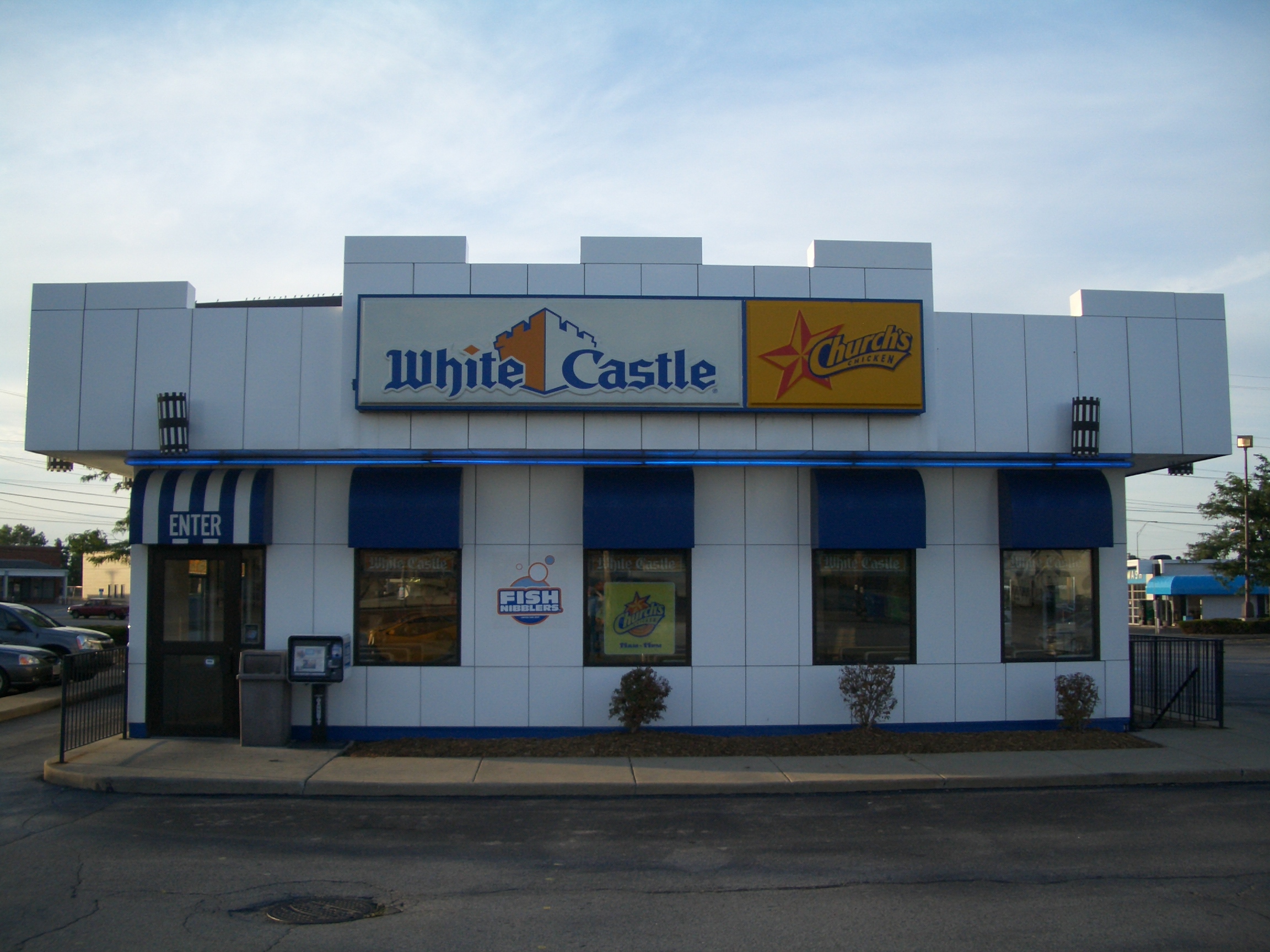 In 1916 the first White Castle hamburger stand was opened in Wichita, Kansas. Ten years later the White Castle restaurant was opened, making it the first fast food restaurant ever. White Castle became popular among consumers because it offered a clean and sanitary hamburger which was important to the public. The company used propaganda to change the image of the hamburger in the mind of Americans.

In 1940 the first McDonald’s was opened along Route 66 in San Bernadino, California. About 80% of revenue for the restaurant was coming from burger sales. McDonald’s made the concept of a drive-in style restaurant popular in the Western United States. The franchise grew and is now bringing the hamburger to countries all over the world as one of the largest companies on Earth.

Hamburgers are now served all over the globe and are thought of as one of the most well-known fast foods. The burger is a staple of American food along with fried chicken and apple pie and has revolutionized the food industry.

About the Author: [email protected]